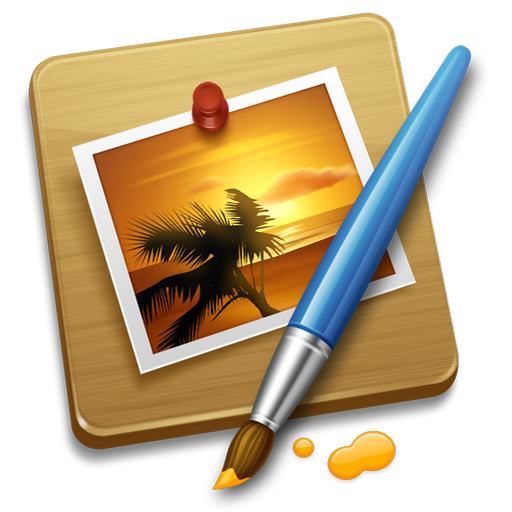 This weeks pick is a mac app called Pixelmator. Pixelmator is a lightning fast image editor for the mac - kinda like a Photoshop lite but unlike Photoshop ((With each new version of Photoshop it seems to move further away from being a true mac app.)), Pixelmator really feels like it was build for the mac. Pixelmators feature set is some what smaller than its big brother but most ((Unless you are need an image editor for professional reasons, it will get the job done every time!)) of the time it will get the job done. I have been using Pixelmator for a litter over a year now ((I got it as part of the second MacHeist bundle.)), and Pixelmator just keeps getting better and better with each new release. The latest release brought the long waited slice tool which is of great use when creating graphics for the web. Another great thing about Pixelmator is their tutorial section on their website. There the creators of Pixelmator shows you how to use it to create all kinds cool effects. Pixelmator costs just $59 ((Which is approximately 43.19 EUR, and is way less than any version of Photoshop costs.)) and is truly "Image editing for the rest of us".