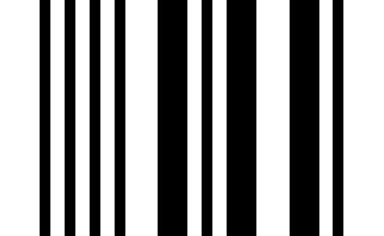 Ever since reading the holy trilogy soon to be hexology in my early teens, I have had a "secret" obsession with the number 42. My phone number begins with 4242, my license plate is 42, I have a lot of pictures on flickr in the 42 group. Just the other day I was playing around with twitter and discovered that my twitter id ends with 4242. Coincidence? - Maybe, but the number still carries a very special meaning for me and always will :-)

"Six by nine. Forty two." "That's it. That's all there is." "I always thought something was fundamentally wrong with the universe" ((Douglas Adams (1 January 1980). The Restaurant at the End of the Universe.))

I look forward to the 6th book in the trilogy, and even though it won't be Douglas Adams' own words directly, I still believe Eoin Colfe ((He's even on twitter! - but then again who isn't)) will be able to capture the mood and the spirit of previous books in the series.